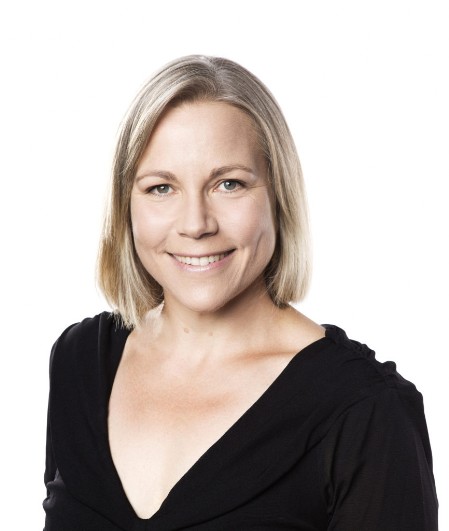 Leah Stephenson has been a member of the Adelaide Symphony Orchestra bassoon section since 2001. From an early age, she learnt recorder, flute and piano, and knew she wanted to pursue a career in music. Fortuitously, Leah discovered a bassoon gathering dust in the cupboard of the music department at her high school. She eventually went on to gain her Bachelor of Music with Distinction in 1992, studying with bassoonist Peter Musson at the Queensland Conservatorium of Music. Following her studies in Queensland, Leah studied at the Hong Kong Academy for Performing Arts for a year with Kam Shui, Solo Bassoonist with the Hong Kong Philharmonic Orchestra.

Leah was a member of the Jeunesses Musicales World Youth Orchestra in 1994 and 1995, with whom she toured to Canada and Europe. In 1995 Leah began studies at the Hochschule für Musik Freiburg in Germany with Professor Karl-Otto Hartmann. She graduated with an "Aufbaustudium" (the equivalent of a Masters degree in Performance) with distinction in 1998. During her studies in Freiburg Leah held a contract with the Gera State Theatre Orchestra and worked with numerous orchestras including the Freiburg Philharmonic.

While in Germany Leah also completed a two-year course in Dispokinesis – the study of musicians' movement and postural disposition as a tool in diagnosing and treating problems with pain, performance anxiety, breathing disorders, and practice and performance efficiency.

In 2004 Leah was awarded a grant to travel to Banff, Canada to participate in a three-month Musicians in Residence program at the Banff Centre for Arts and Creativity. In 2018, she was supported to attend the International Double Reed Society Conference in Granada, Spain. In addition to her busy orchestral career, Leah enjoys teaching bassoon and performing chamber music.