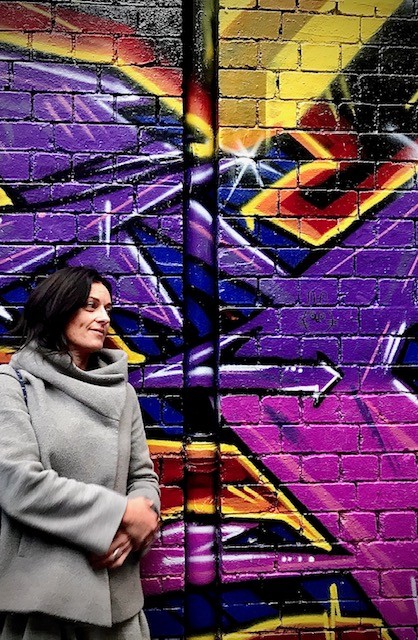 Samantha Hennessy is an active freelance musician who resides in the Adelaide Hills. Samantha performs regularly with the Adelaide Symphony Orchestra and the Band of the South Australia Police.  She featured in the 2018 Lunchbreak Concert Series with Konstantin Shamray, Sally-Anne Russell and\n Simon Cobcroft and has recently performed with State Opera of SA, the Tasmanian Symphony Orchestra, Adelaide Festival Orchestra, Adelaide Concert Collective, the Adelaide Cabaret Festival Orchestra and various musical theatre productions.  Samantha completed a B. Music (Hons) at the Elder Conservatorium of Music before commencing postgraduate studies in The Netherlands, where she graduated with distinction. Upon return to Australia in 2001, Samantha was a national finalist in the 11th Australian Flute      Competition. She has formerly worked as an AMEB examiner, adjudicator for the Flute division of the Adelaide Eisteddfod and served as tutor for State Music Camp and ADYO ensembles.  Samantha is a dedicated teacher and was a member of the Elder Conservatorium staff from 2013-15.  Formerly, President of the Flute Society of SA, she is a founding member of the Heysen Chamber      Ensemble; their mission to provide quality accessible music to the local community, featuring local historical buildings and settings, whilst showcasing local artisanal produce and with all profits donated to local Primary Music school programmes.  In 2017 Samantha enlisted in the Australian Army and is currently a member of the Australian Army BandAdelaide. This opportunity has enabled her to expand her range and perform traditional ceremonial music      in respected settings around the state. Last year Samantha deployed on Operation COVID - 19 Assist and she has enjoyed being a part of Australian Army Band-Adelaide’s community outreach programs in drought and bushfire affected areas.