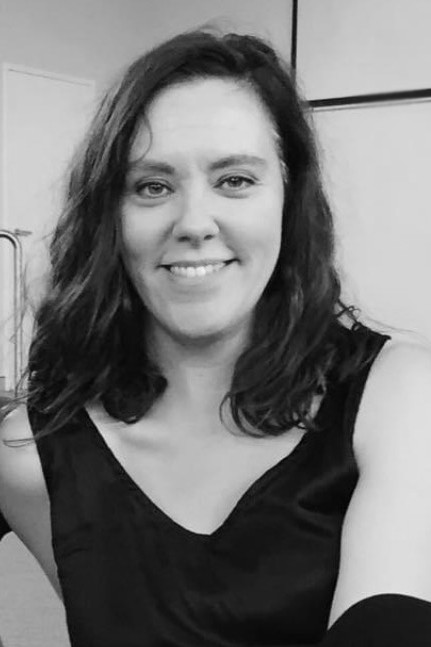 Alexandra Castle began her musical studies in Adelaide, South Australia, studying organ and music theory from the age of five, and flute from age eight. She received an Associate of Music Diploma for both organ and theory and was given a state merit award in year 12 for Performance Special Study (flute) while attending Woodville High School Special Interest Music Centre.

Accepted into both composition and performance at the Elder Conservatorium on a Foundation for Young Australians Centenary Grant, she decided to pursue flute performance. In 2004 she completed her Bachelor of Music with First Class Honours. Her principal flute teachers were Geoffrey Collins and Louise Delllit.

Alex’s performance highlights include the Australian Youth Orchestra's 2007 tour of France, Germany and the Netherlands; a tour of Xinjiang, China and Portugal with the Macau Symphony Orchestra; master classes with Emmanuel Pahud (Berlin Philharmonic) and Walter Auer (Vienna Philharmonic); a two month residency at the Banff Arts Centre, Canada; and playing five different types of flute for a Sydney production of WIcked the Musical. As a soloist Alexandra was honoured to perform both Mozart concerti with Sydney Symphony Orchestra's Sinfonia and the Elder Conservatorium Symphony Orchestra, and toured Australia with the Kammerphilharmonie Köln.