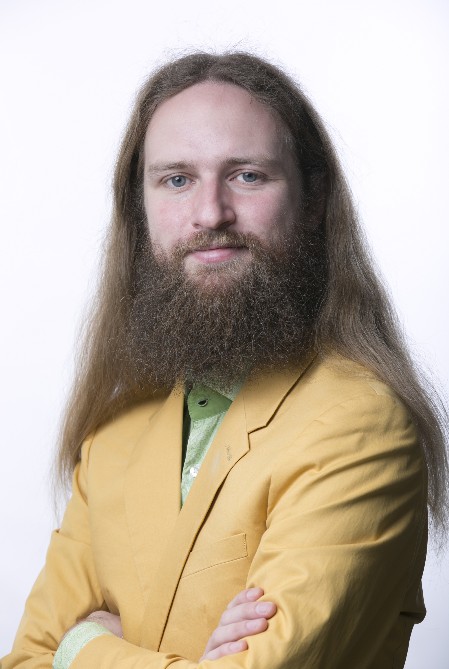 Peter de Jager is one of Australia's most versatile musicians,thrilling audiences with his performances of music from award-winning Bach and Mozart to Xenakis and Chris Dench on various historical keyboard instruments, and intriguing them with his own compositions, which have been performed and commissioned by Melbourne Chamber Orchestra, Speak Percussion, Astra Chamber Music Society, Arcadia Winds, and many others.
Peter performed the complete works for solo Piano andHarpsichord of Xenakis at the 2017 Melbourne Festival to critical acclaim, and his performance the same year of Chris Dench's monumental 98-minute Piano Sonata, which he commissioned, won him Performance of the Year from the Australian Music Centre's Art Music Awards.
He co-wrote and performed Reception: The Musical with Actor/Writer Bethany Simons, which delighted audiences Australia-wide and was nominated for a Greenroom Award. He works regularly with several Australian chamber ensembles, and is currently on faculty at the Australian National Academy of Music as an Associate Artist.