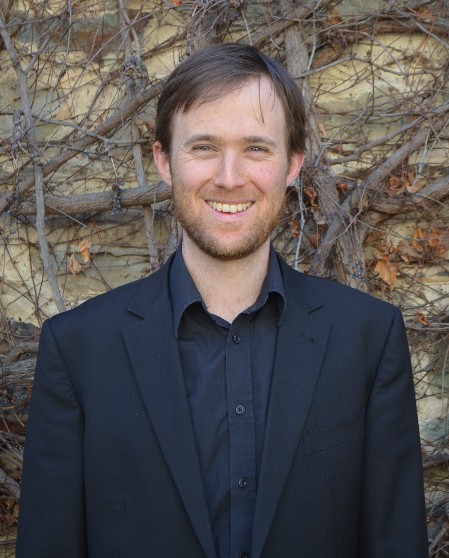 As well as appearing as soloist with Melbourne ensemble Orchestra Nouveau, Kim has performed with the Adelaide Symphony Orchestra, Orchestra Victoria and Sydney Sinfonia. He was a founding member of the Eyre and Skyline string quartets and has appeared as guest artist with a number of ensembles in both Adelaide and Melbourne.