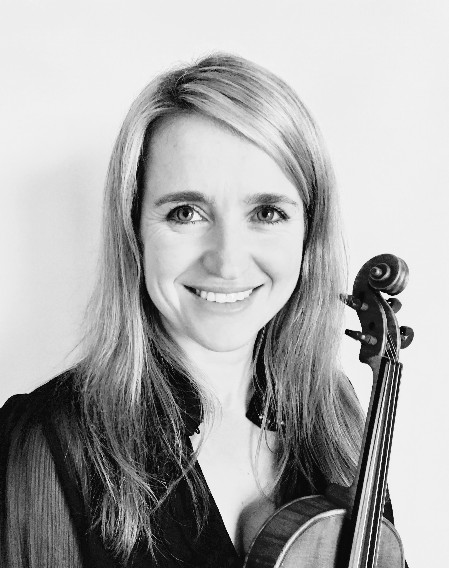 Emma is an active member of the performing arts community in Adelaide and has performed with various Adelaide-based groups over the years, including the Ruby Frost Quartet, Zephyr Quartet, local Adelaide band Sirca, Golonka,  Adelaide Concert Collective and has appeared as soloist with the Adelaide Chamber Players and the Norwood Symphony Orchestra.

Emma is passionate about playing chamber music. She was a member of the Leonore String Quartet from 2008 until 2012, highlights of which included performances in ABC Classic's 'Sunday Live' series, their participation in the 2009 Asia-Pacific Chamber Music Competition, and their 2011 Winter Artist's Residency at the Banff Centre, Canada. She has played with Kegelstatt Ensemble since 2017.

Emma is also a dedicated teacher  with many years of teaching experience, both in schools and privately, and is passionate about fostering a love of chamber music and musical diversity in her students.